Our Virginia lacrosse camps are run by NCAA coaches and players. That's right no amatuers here. We pride ourselves in being able to give all of our campers the same level of instruction, training and technique that we received or gave at the college level. At the same time we make sure that the camp experience is FUN. Below you'll our more about our staff and their accomplishments. 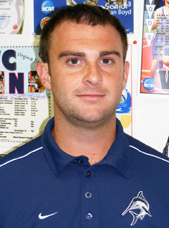 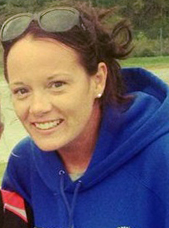